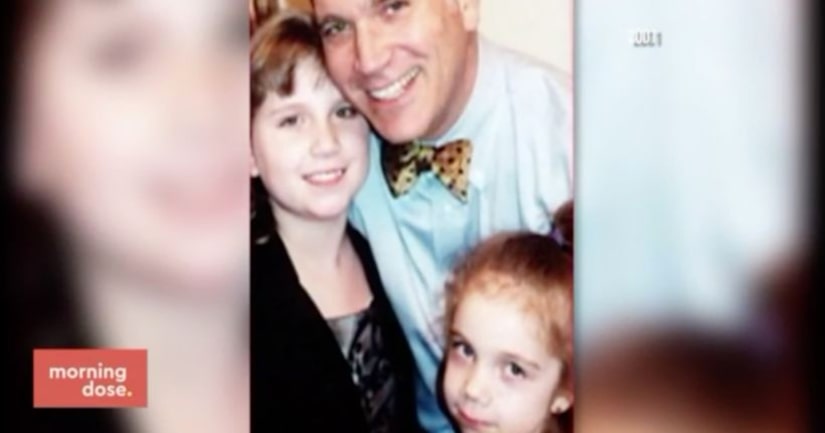 Back in 2001, Battaglia shot his two daughters, 6-year-old Liberty and 9-year-old Faith, while on the phone with their mom.

"She heard the girl screaming no daddy no, and then she heard several gun shots," an investigator told the media back in 2001.

Paige Flink at The Family Place (a safe haven for victims) watched the pain Pearl went through. "The death penalty is not something I am a true believer in, but in this situation, this man did something so heinous, and we know he did it. There is no question, and it's the evil that he exhibits, you know... I'll be glad when it's over."

Flink says there was a history of violence in the family that was ignored.

Battaglia was still able to have unsupervised visits with his two daughters, visits like the one to his Deep Ellum apartment the night he shot them.

Flink says, "We knew that people needed to be supervised when there had been domestic violence, it was something we knew at the family place but what was happening is that judges weren't always ordering it. Which is exactly what happened in this situation."

A week after the murders, lawmakers sprung into action. Now judges must be sure children are safe after a divorce, and must ask about a history of domestic violence. "And it's all because those little girls lost their lives," says Flink.