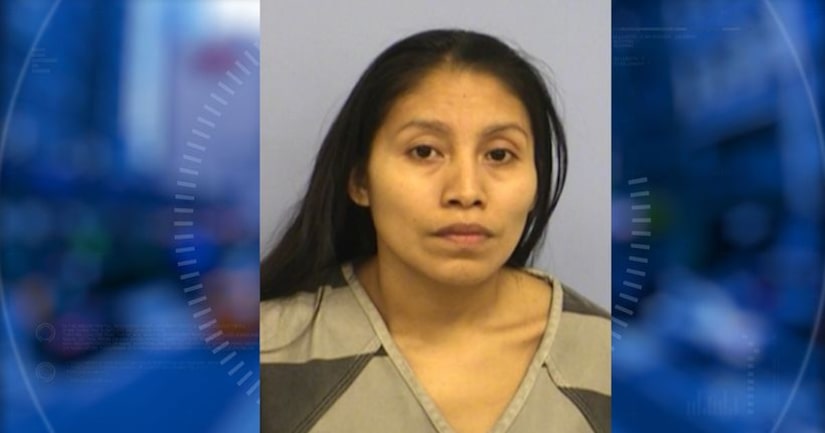 AUSTIN -- (KXAN) -- A 10-year-old girl who showed up to her school's nurse's office with a black eye and numerous bruises and scars told authorities she had been “beaten” by her mother for the past three years, according to court records.

When a Child Protective Services investigator was called to the school on Jan. 19, the victim told the investigator her mother, identified as Eunice Alvarez Augusto, 30, would beat her with a stick, a cable and extension cord, police say.

According to an arrest affidavit, doctors at Dell Children's Medical Center determined the child's injuries were the result of “prolonged child physical abuse” and that she had two lower spine fractures.

When detectives spoke with Augusto, she confessed to repeatedly slapping her daughter as well as using a leather belt, an extension cord, the heel of a cowboy boot and a piece of wood to “discipline her out out-of-control daughter,” continued the affidavit. The mother said she would use whatever she could find and would go “blind” during the disciplining.

In one case, the victim said her mother stepped on her hand with a boot “until her bones cracked,” according to the affidavit.