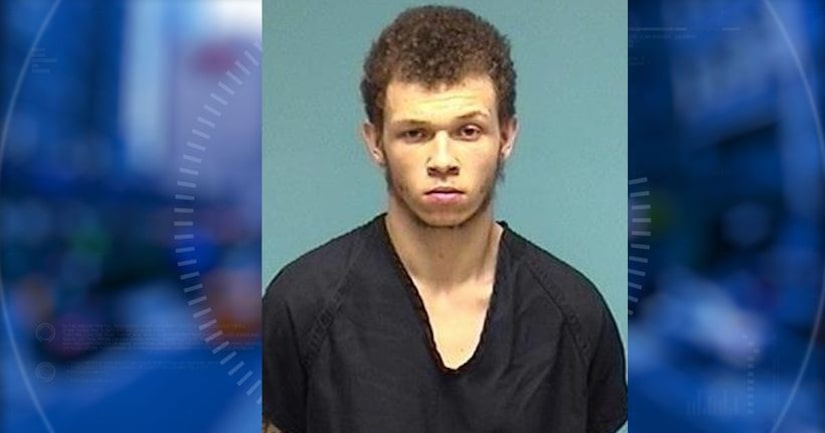 Warning: Some of the details in this story are graphic

ELYRIA, Ohio -- (WJW) -- A 21-year-old Elyria man is accused of placing his girlfriend's 2-year-old niece in water so hot that it blistered her skin, causing some of it to fall off.

Isaiah Savage, of Elyria, faces charges of endangering children and tampering with evidence in the case.

Police reports state that on Jan. 30 at around 11:30 p.m., police were called to a home in the 100 block of Hodge Court to reports of a child with second degree burns.

Savage and his girlfriend had been babysitting the child for the last few days.

Savage's girlfriend went to the store for a short period of time Tuesday night. Savage initially told police that during that time, the child soiled her diaper. He then said when he changed the diaper he found blisters on her torso and didn't know where they came from.

He was arrested and again denied knowing how the child got the burns.

Later, he admitted that after the girl soiled her diaper, he turned the water on in the bathtub and put her under the running water to clean her off, leaving only her shirt on. He said he didn't check the temperature of the water and that she didn't scream or make an indication she was being burned.

He said he realized the water was too hot when he reached in and the water splashed his hand. Savage said he was trying to hurry because he didn't want the 2-year-old to get a “whoopin” from his girlfriend for soiling her diaper.

When he took the child out of the bathtub and took off her shirt, he found that her skin was blistering and peeling off. He hid her shirt in the hamper and told his girlfriend when she got home that he'd just noticed the wounds.

They called 911 after cleaning up the skin that fell off the child due to the burns. When detectives arrived, they didn't answer the door until they were done cleaning, police reports state.

He said his girlfriend didn't know what happened at that point but wanted the house cleaned so children's services wouldn't come.

FULL STORY: Man accused of putting 2-year-old in water so hot it caused her skin to peel off - WJW