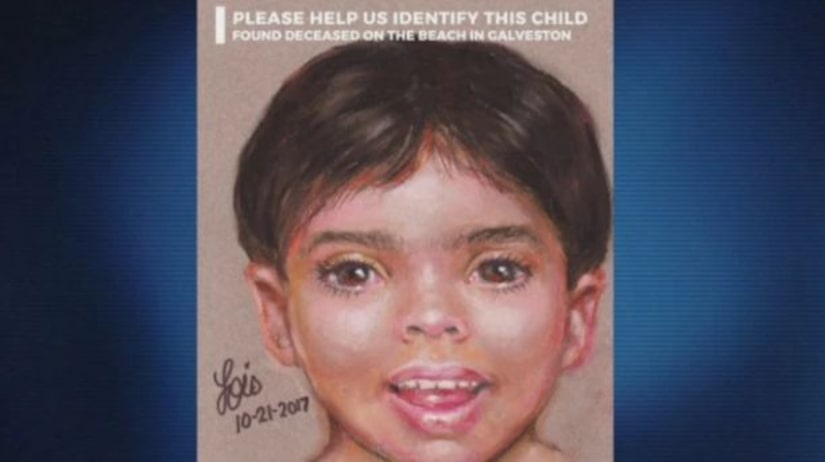 GALVESTON, Texas -- (KIAH) -- It has been more than three months since the naked body of a little boy washed ashore in Galveston. Known only as Little Jacob, police have taken the unorthodox step of releasing his actual photo as a last possible resort to figure out his real identity.

"If that means shocking the public, if that means releasing things that maybe aren't appropriate in some instances, well that's what it means," said Capt. Joshua Schirard with the Galveston Police Department.

Authorities still believe he's between three and five years old and, based on his autopsy, they believe he died before going in the water. His little body showed signs of neglect and abuse, but nothing that would prove to be fatal. So, in addition to finding out who he is, they still don't know exactly how he died.

Here is what they do know:

No one has reported a missing child matching Little Jacob's description.

Based on a test called "reverse drift analysis," conducted by the U.S. Coast Guard and the National Weather Service, Little Jacob was put in the water in the Galveston area.

They believe he was in the water anywhere from 12 to 48 hours.

Little Jacob did not drown.

The following image of Little Jacob has been released. WARNING: It might be disturbing to some readers: 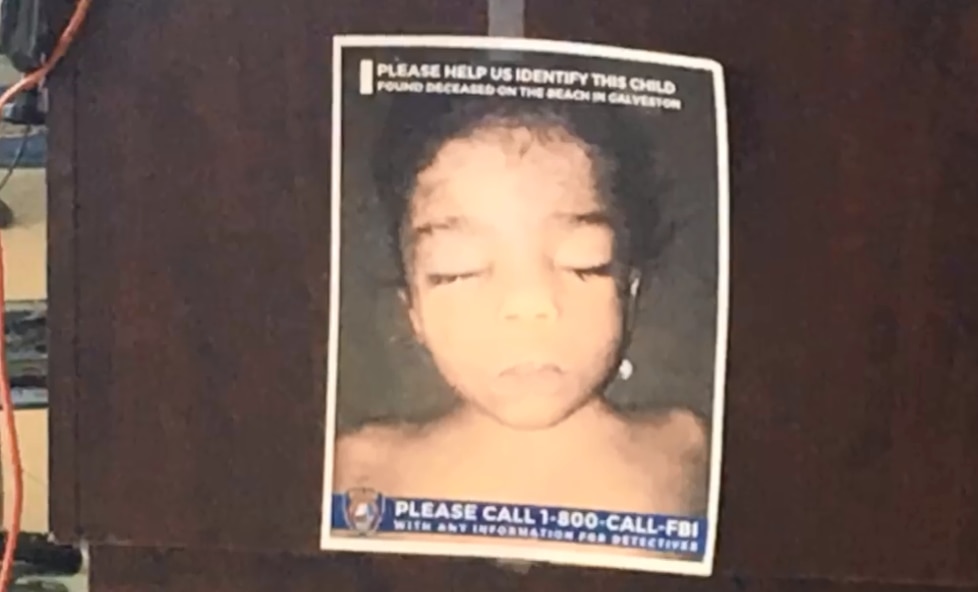 Finally, despite releasing a sketch almost immediately, partnering with the FBI and the Texas Department of Family & Protective Services, and doing a nationwide search, this little boy remains at the center of a very big mystery.

"Detectives have pursued and exhausted hundreds of tips and leads. But Little Jacob still remains unidentified." 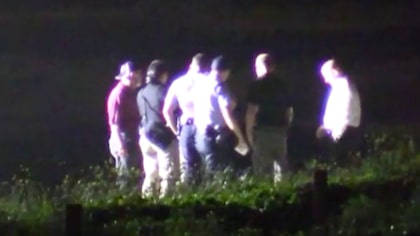