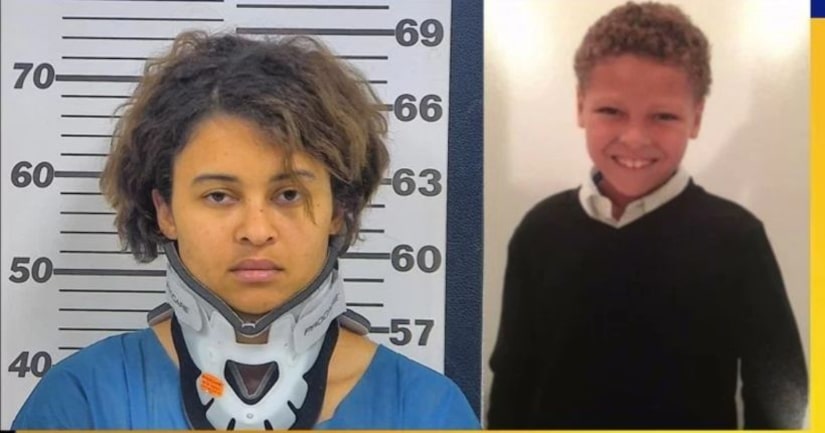 PLATTE CITY, Mo. -- (KTVI) -- A woman who survived after jumping from a busy Kansas City bridge is charged with first-degree murder in the death of her 8-year-old son.

The boy's body was found in a full bathtub in June hours after Warren jumped into the Missouri River.

The indictment says a witness left two children with Warren on June 13. One of the children later contacted the witness and said he couldn't find Warren. The witness went to the home and found the boy in the bathtub. 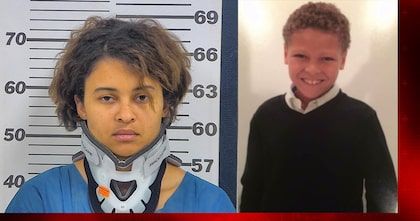