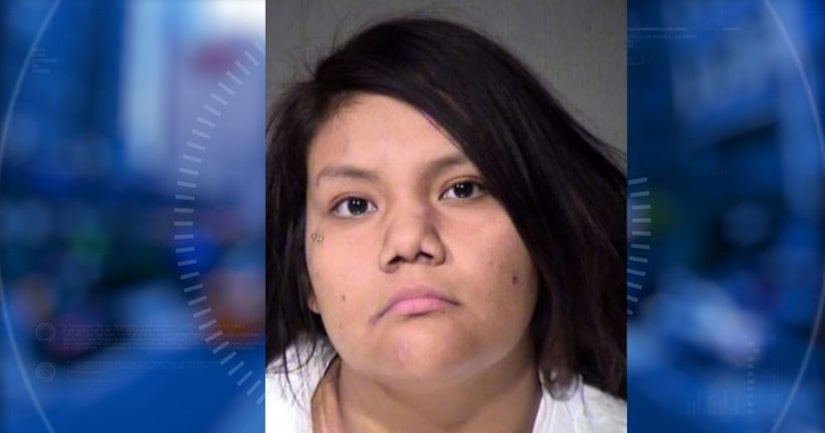 MESA, Ariz. -- (KNXV) -- A woman has been arrested after allegedly shooting a man in the face after they did "whip-its."

Mesa police report that in the early morning hours of January 24, officers were called to an area near Alma School Road and Main Street for a shooting.

When officers arrived at the scene they found a woman holding a man's face that was bleeding heavily. The woman reportedly told police that the victim was shot by a female acquaintance, 20-year-old Ernestine Alyce Pedro.

She allegedly told police that Pedro picked them up and "they bought alcohol and were using 'whip-its' to get high."

Pedro reportedly asked the man, "you want to get shot?" before shooting him in the face. She allegedly told the victim, "This is a lesson for you."

Pedro drove around for a while as the victim's girlfriend pleaded with Pedro to go to the hospital. Instead, police say, she dropped them off on a street corner.

Pedro was located and arrested that afternoon about two miles away from the scene.

Pedro reportedly told police that she was upset with the victim for the way he was treating his girlfriend. She admitted to putting the gun to his head but said she was pulling the gun away when it went off.