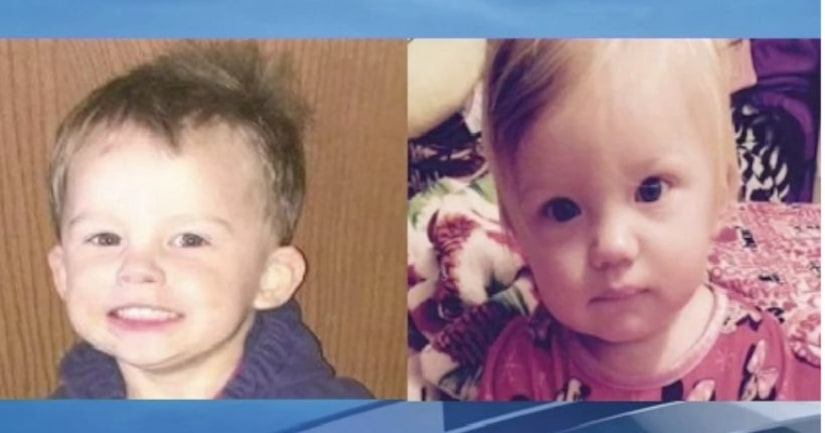 HUNTINGTON, W.Va. -- (WVAH) -- A Lincoln County mother gets the maximum sentence in connection to a crash last March that killed her two young children. Siera Burgess will spend between 7 to 40 years in prison.

"My pain from that is unimaginable," said Burgess, telling the court about waking up from coma caused by a car crash, and finding out her two young children didn't make it. "I sit in my maximum security lock down cell, and I look at my babies' pictures and tell them I'm sorry," said Burgess.

Last March Burgess' car crossed the median on Interstate 64 near Milton and crashed head-on with a truck and tractor trailer, killing two of her children. Prosecutors say people tried to keep Burgess from driving that day. In December she entered a Kennedy Plea to DUI causing death and child neglect causing serious bodily injury. a kennedy plea is a plea without admitting guilt.

"She's not a bad person. She made a mistake she can't return from, and I know she would," said Tabitha Metts, Siera's aunt.

James Cooper is the father of the two children, and also spoke during sentencing. "I don't get to watch them get married or anything like that because of a stupid mistake. There's is no reason whatsoever," said Cooper.

"Everybody is having happy times with their family and buying Christmas gifts for their babies and grandbabies, I don't have that. You know what I do, I have to buy flowers to take to the cemetery," said April Bragg, the grandmother of the two children.