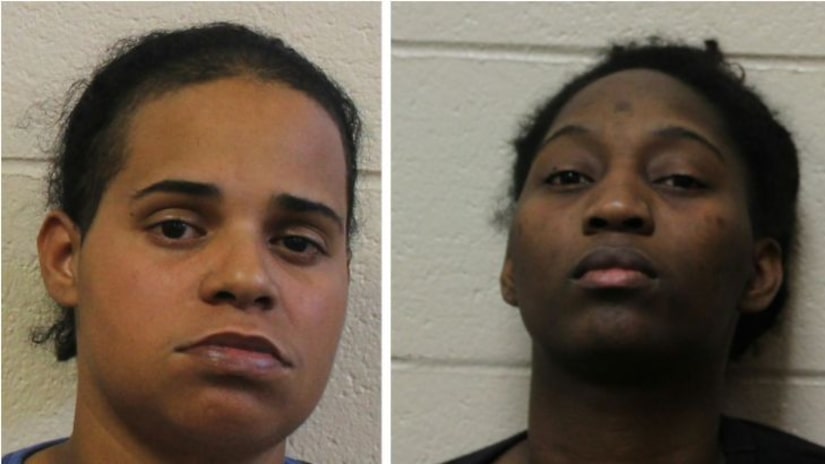 The suspects were arrested Wednesday morning at their home on arrest warrants. They have been taken to the Wicomico County Detention Center for processing and their initial appearance before a court commissioner.

On January 26, 2018, information was received at the Maryland State Police Salisbury Barrack regarding allegations of child abuse involving the suspects. An investigation was immediately initiated by the Maryland State Police Criminal Enforcement Division, in cooperation with Child Protective Services personnel assigned to the Wicomico Child Advocacy Center. Based on the allegations, Child Protective Services officials removed the three children from the home the night the investigation began.

Investigators determined the three victims, ages 8, 9 and 10, resided with Wright and her live-in girlfriend, Joseph. The investigation has revealed that since late spring or early summer of 2017, the three children endured physical beatings on multiple occasions from both suspects. State police say the beatings are believed to have been inflicted with hands, extension cords, belts, sticks and other objects. The children sustained bloody noses, bruises and cuts. The investigation also revealed the suspects assaulted the children multiple times with an electronic control device.

The investigation revealed that the children were reportedly locked in closets and a basement. They say there was limited time when they were not confined. They were reportedly fed a diet of bread, water, oatmeal and, at times, were forced to eat dog feces. The children were said to have been threatened with death if they told anyone about the abuse.