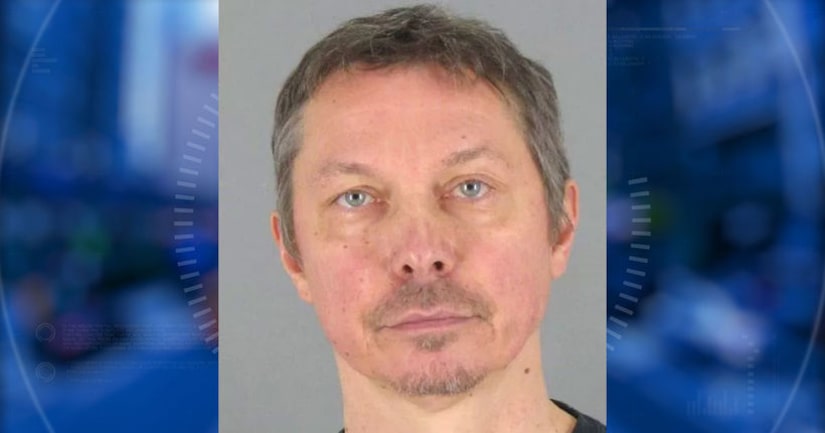 CONTRA COSTA COUNTY, Calif. -- (KRON) -- The mugshot has been released on Tuesday of a Daly City ballet teacher arrested for child molestation, according to the Contra Costa County District Attorney's Office.

He is facing 16 counts of aggravated sexual assault of a child under 14 years old.

At the time of the arrest, Kabaniaev was working at the Westlake School for the Performing Arts in Daly City, the D.A. said.