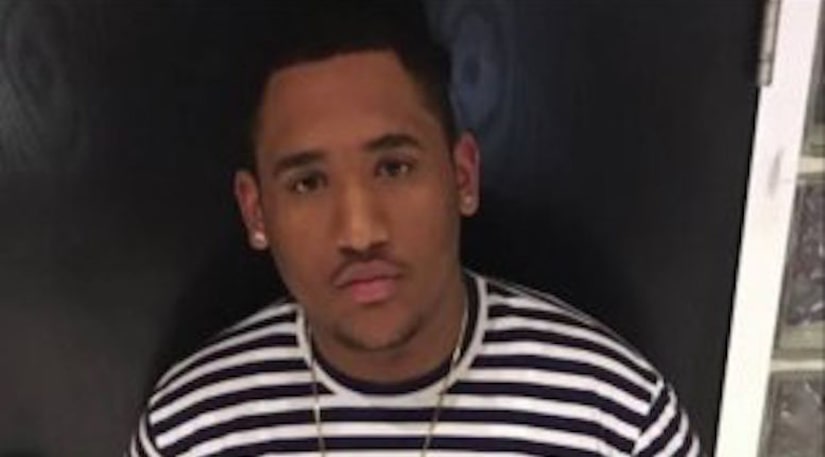 THE BRONX, N.Y. -- (WPIX) -- An arrest has been made in the fatal Sweet 16 shooting that killed a teenager in the Bronx last month.

The shots were fired as teens were leaving a Sweet 16 at Maestro's Caterers in Morris Park.

Sincear Williams, 16, and another 17-year-old male were shot — Williams died at the hospital after suffering a gunshot wound to his neck.