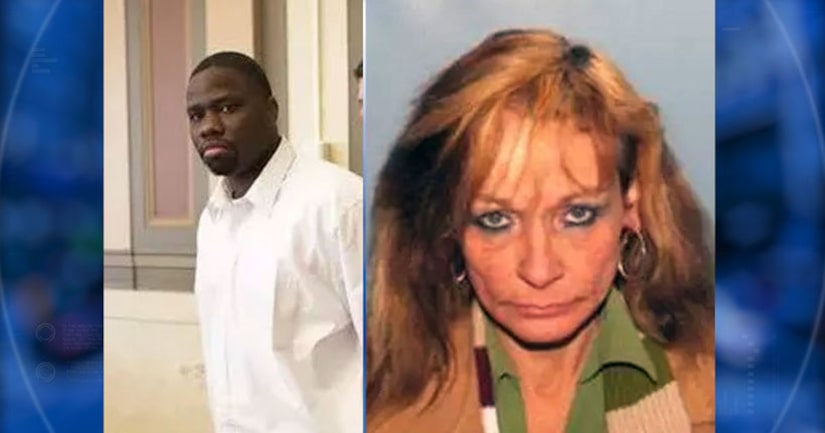 CINCINNATI -- (WXIX/Cincinnati Enquirer) -- Tammy Wiley was found dead by family members on July 4, 2016, face down on her bedroom floor.

The 54-year-old woman's face had been completely wrapped in duct tape, “from her chin to her eyes,” prosecutors said.

Her arms were behind her back, as if she had been bound at some point, prosecutors said.

She died from asphyxiation, prosecutors said, from choking on her own vomit because her mouth was completely covered with the tape.

Prosecutors on Tuesday said it was her neighbor, a man who lived in another unit in the Roselawn building who had wrapped Wiley's face with duct tape.

She was known to be volatile when she was under the influence of drugs.

One of Taylor's attorneys, John Kennedy, said cellphone records show that Taylor was at work during the time Wiley died.

Kennedy said Wiley's death was caused by her drug use.

Wiley had Stage 4 cancer and was taking medications for that. But Stachowiak acknowledged she also used illegal drugs.

Kennedy said Wiley had a lethal dose of the synthetic opiate fentanyl in her system as well as a drug that increases the lethality of fentanyl.

He said it wasn't family members who found Wiley's body. It was a man who “checked on her from time to time.”

That man, Kennedy said, didn't try to help her or even call police. Instead, “he left and then contacted her family about it.”

Wiley's sister and nephew found her body the early morning of July 4, 2016. She had been dead at least 24 hours, according to Kennedy.

Stachowiak said Taylor's shoe print was found in her home. A roll of duct tape that she said matched what was used to wrap Wiley's face was found in Taylor's unit.