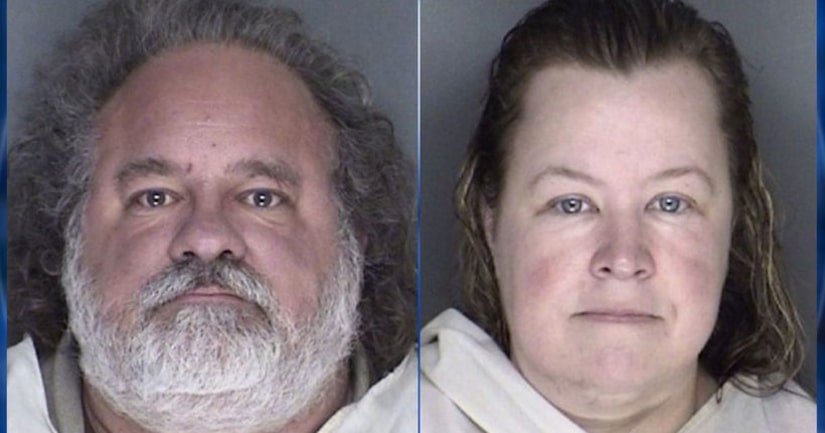 OVILLA, Texas -- (KABB/AP) -- Police south of Dallas say two people are being held on kidnapping charges after a woman told investigators she was drugged, shackled and forced to clean their home.

Police said in a statement Monday that they were notified about a woman being held against her will. Officers went to a home Friday and spoke with the woman, who said she had been chained to a bed.

Authorities say she was subsequently provided medical care but did not explain any injuries she may have suffered.

The investigation is ongoing and no other information was immediately available.