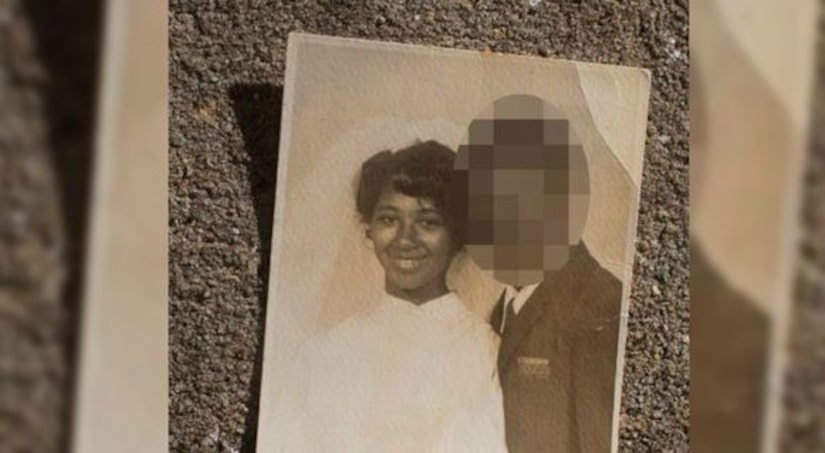 TALLAHASSEE, Fla. -- (WPTV) -- In Florida's halls of power, Sherry Johnson is somewhat of an anomaly: a black woman who grew up destitute and survived child abuse.

Her story is shocking. Raped at 8 and pregnant at 10, she was forced to marry her rapist at 11. She had to abandon high school after the babies kept coming.

For years, she kept silent. But now, her voice rings clear in chambers where the state's laws are made. Her unrelenting public pleas to end child marriage are being heard.

After a lifetime of struggle, Johnson's time has come. Finally.

At 58, she sports a head full of thick, tight curls and a pantsuit that would make Hillary Clinton proud. She navigates the corridors of the Capitol with a black binder tucked under her left arm, a purse slung over her shoulder and a fierce look of determination.

I struggle to keep pace with her as she makes her way past sepia-toned photographs celebrating Florida in the early 20th century, as though they were glorious times for everyone. Past the rows and rows of framed faces of lawmakers who gained fame within these walls.

"All men," Johnson observes, as we dash by.

On this winter morning, days into the 2018 legislative session, she is on her way to meet with a state senator co-sponsoring a bill to abolish child marriage in Florida. An identical version has been introduced in the House.

Johnson has spent the last five years lobbying lawmakers to stop the kind of abuse she suffered in her childhood. An effort to ban child marriage under the age of 16 got traction in the Florida House in 2014 but went nowhere in the Senate. Since then, Johnson's words have fallen on deaf ears.

Doors have closed on her. Until recently.

As incredible as this may sound, Florida stands poised to become the first state in America to say no, unequivocally, to all marriages of minors.