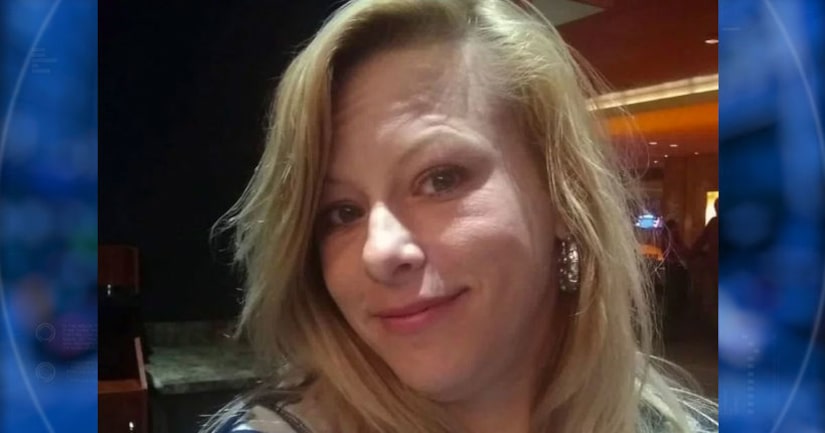 Chief Deputy Jeff Connor said Hatten's body was found around 9:30 a.m. Tuesday in a brush area near the water, approximately 1.5 miles away from her vehicle, which was abandoned along Big Bend Road.

Connor said a search party found an article of clothing at the tip of the peninsula, more than a mile north of the vehicle on Monday night. Previous searches had concentrated in the area surrounding Hatten's car.

The case is only being investigated as a suspicious death and that foul play is not suspected at the moment. Authorities said there's no indication anyone else was with Hatten.

Connor said Hatten's body was found intact, but the Madison County Coroner's Office will determine the official cause of death.