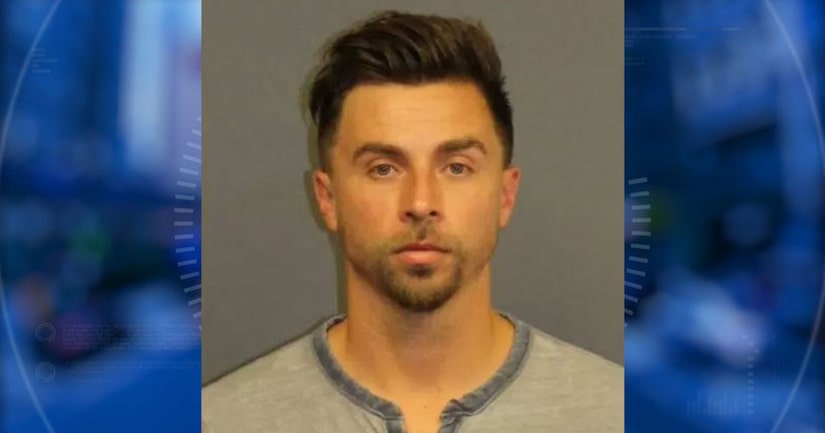 OLD LYME, Conn. -- (WTIC) -- A man who fixes up homes on HGTV and A&E was arrested in New London for sexual assault.

According to state police, reality television star Christopher Dionne, 36, of Old Lyme, was charged with fourth-degree sexual assault and risk of injury to a child.

He turned himself in on Monday based on an active arrest warrant.

Police said they were called by the victim's mother on Nov. 27, and she reported a possible sexual assault of her 10-year-old daughter that happened the day before, when her daughter was sleeping over her best friend's house as part of a birthday party.

Dionne touched the girl's chest while she slept and took pictures while holding her shirt up for hours, according to police, for hours.

Dionne's 10-year-old daughter and 14-year-old son were in the room sleeping while it happened, according to police, and Dionne told the victim not to tell anyone.

Police said Dionne asked the victim if she wanted to see his penis and she said “no.” Dionne said “When you have sex for the first time, can you tell me,” according to police.

Dionne told police that the victim put her hand on his stomach and began rubbing, and said he told her it was inappropriate.

Dan Silberman, Senior Vice President, Communications of A&E and HISTORY, released the following statement: “In light of the allegations which just came to light, we are suspending production on the series.”