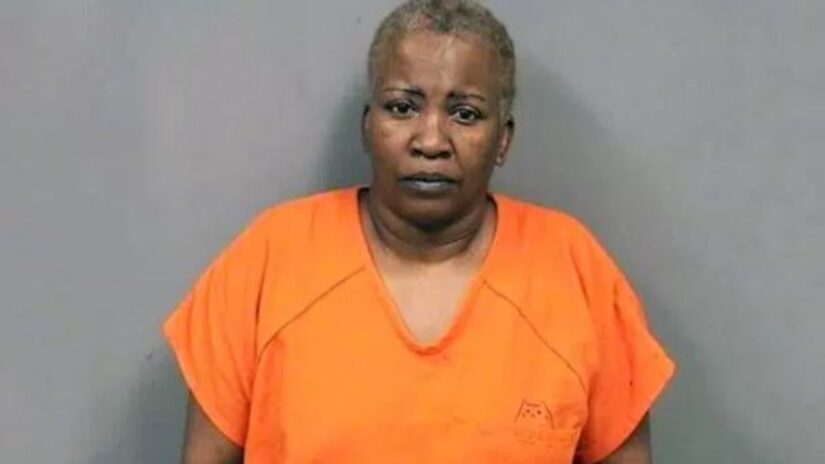 YOUNGSTOWN, Ohio -- (WKBN) -- Crews took a man to the hospital with critical injuries after police said his girlfriend threw hot cooking grease on him.

Sunday night, police were called to an apartment in the 100 block of E. Wood Street for a reported fight.

Police spoke with 59-year-old Rene Allgood, who was yelling and upset. She told police, “A--hole is downstairs! I'm done with his s--t,” according to a police report.

Police said the victim, Harold Saunders, had extensive burns to his back, neck and the side of his head. His lip was swollen, as if someone hit him in the mouth.

Saunders told police that Allgood was upset about his involvement with another woman. He said during an argument, he called Allgood an explicit name, which made her more upset.

At that time, he said Allgood took a pot from the stove, hitting him in the face with it. He said she then threw all of the items cooking on the stove at him, including a pan of hot grease.

When questioned, Allgood told police that Saunders lunged at her first, according to the report.

Police said Allgood did not give any other reason for her actions, saying, “He deserved it,” and “He's only acting like he's hurt.”