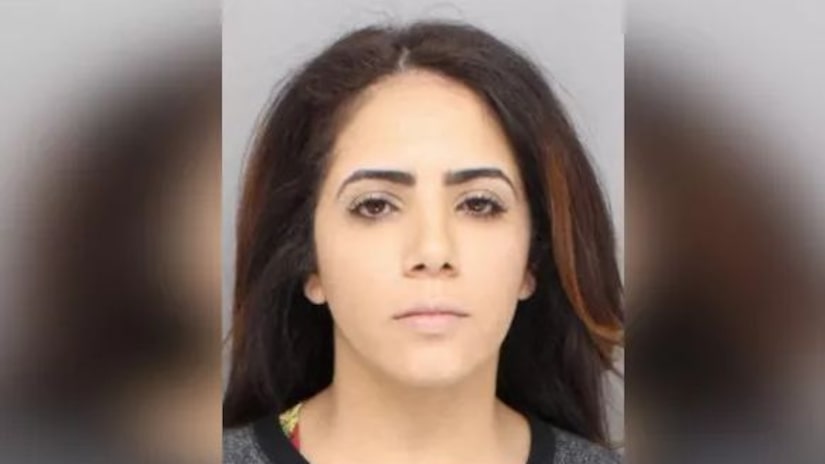 CINCINNATI -- (WXIX) -- A mother is facing child endangerment charges after police say she used a belt to beat her daughter.

The child was “repeatedly stomped on and her hair was pulled,” a police affidavit states.

A school teacher discovered the girl's injuries two days after the alleged beating, according to the affidavit.

Mahmoud turned herself in and is cooperative in the case, her attorney said in court.