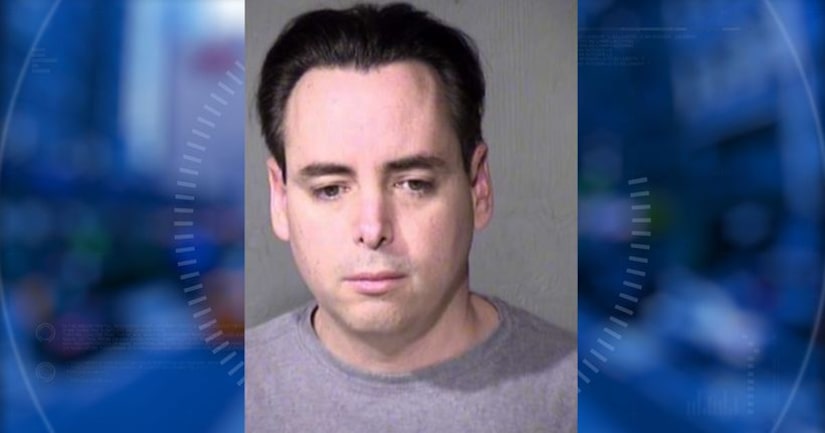 Gilbert Police report that on January 8, a teenage girl reported to a school staffer that she had been molested two years prior.

The girl reported that she was spending the night at a friend's house when the babysitter, 42-year-old Johnny Edward Amani, molested her.

Police would later find out Amani sexually abused two others that day at the home near Lindsay and Guadalupe roads, one in the swimming pool and another in a bedroom. One of the victims reportedly told police that she was molested by Amani twice a week, for nearly six years.

The victims described Amani as showing them pornography and using sex toys, which police reportedly found in his home.

Police say they were also contacted on January 9 by a mental health clinic after Amani checked himself in with suicidal thoughts. The clinic reportedly told police that Amani had admitted to molesting three children.

Investigators say they found a fourth victim, a child under 10 years old, in Utah.