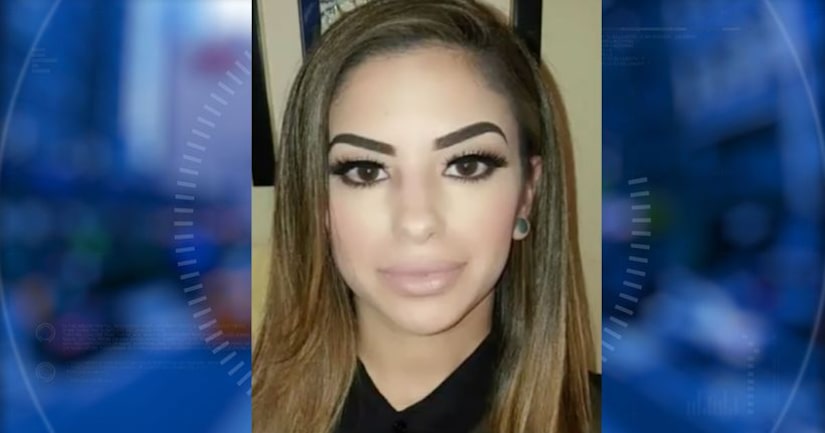 BEAVERTON, Ore. -- (KRON) -- The Washington County Sheriff's Office is investigating a homicide after a woman's body was found in the trunk of a car in Aloha, Oregon Thursday night.

The sheriff's office said a suspect was found near SW Murray Blvd. and SW Teal Blvd. He was taken to the hospital with self-inflicted injuries and is in police custody.

Detectives are working in conjunction with the Major Crimes Team and the Washington County District Attorney's Office on the case.

Loved ones are mourning the young mother, who was an aspiring model and actress. She leaves behind a young son who meant everything to her.

Zghoul's childhood friend Gregory McKelvey says the teens growing up in their neighborhood formed a tight-knit group throughout high school.