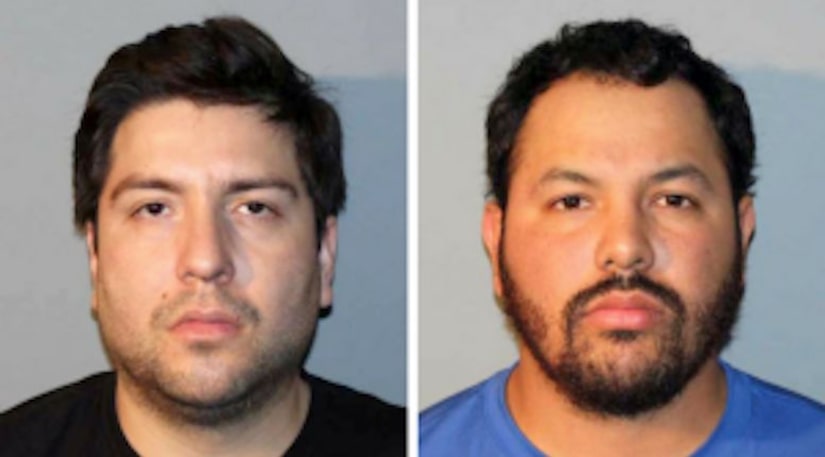 Jesus Carrillo-Pineda, 31 and Daniel Vasquez, 28, were arrested after police spotted them with a tractor-trailer full of fentanyl in a North Bergen parking lot. Police seized about 100 pounds of fentanyl during the bust and a related search.

“Many lives were undoubtedly saved as a result of this record-setting fentanyl seizure by the New Jersey State Police,” Attorney General Gurbir Grewal said. “Because dealers use this super-potent opioid to boost heroin and create counterfeit oxy pills, drug users are left to play a deadly game of Russian roulette each time they give way to their addiction.”

Fentanyl is approximately 50 times stronger than heroin and is driving a spike in fatal overdoses. Police seized enough to yield more than 18 million doses.

“A seizure of this magnitude, which had enough lethal doses to wipe out the entire population of New Jersey twice over, in all likelihood prevented someone from ever taking their first dose, saving them from a life of misery and addiction,” Colonel Patrick Callahan, acting superintendent of the New Jersey State Police, said.