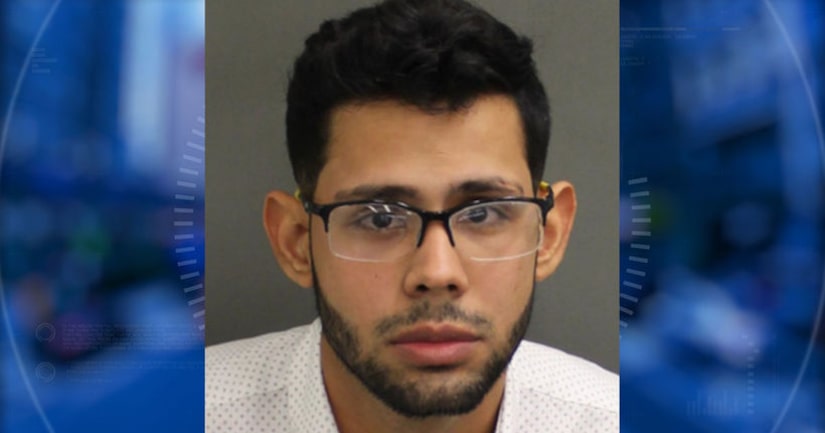 ORLANDO, Fla. -- (WKMG) -- A man is accused of inappropriately touching a young boy while riding Test Track at Walt Disney World on Saturday, according to the Orange County Sheriff's Office.

Deputies said 20-year-old Arturo Benitez-Pita was in line for the Epcot ride around 7 p.m. when he spotted the victim and another child and told them they could get in front of his group.

The victim said he thought Benitez-Pita was being friendly and didn't think anything was amiss when Benitez-Pita pointed at the boy and said, "I'm riding with you," according to the report.

Once on the ride, the victim said he pointed at his seatbelt to try to demonstrate to Benitez-Pita how to put it on because Benitez-Pita spoke limited English, the affidavit said. Benitez-Pita repeatedly asked the victim if the ride went fast.

Deputies said Benitez-Pita first put his forearm across the victim's chest to keep him from jerking as the ride moved, then put his hand on the victim's knee and progressively slid it up until he was over the boy's groin, according to the affidavit.

During an interview with deputies, Benitez-Pita denied inappropriately touching the boy and said if he did, it was by accident.

Benitez-Pita was charged with lewd or lascivious molestation on a victim under 12 years old.