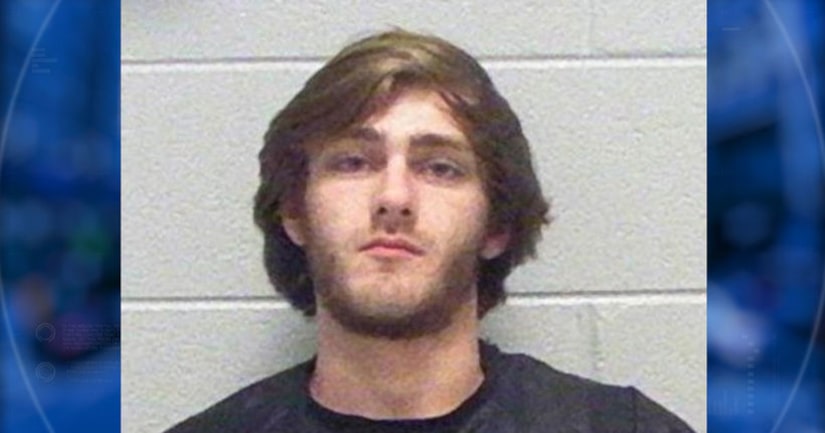 VILLA RICA, Ga. -- (WGCL) -- A 3-year-old child injured and transported to a local hospital due to a head injury has died.

Authorities responded to Hickory Falls Apartments January 23 due to a report of a 3-year-old child that was found injured. The child, later identified as Brentley Gore, was airlifted to an Atlanta area hospital due to a head injury.

Joshua Richards, the son of Carrolton Police Chief Joel Richards, was arrested in connection to the child's injuries. Richards was charged with aggravated assault, aggravated battery, cruelty to children - 1st degree, and possession of marijuana.