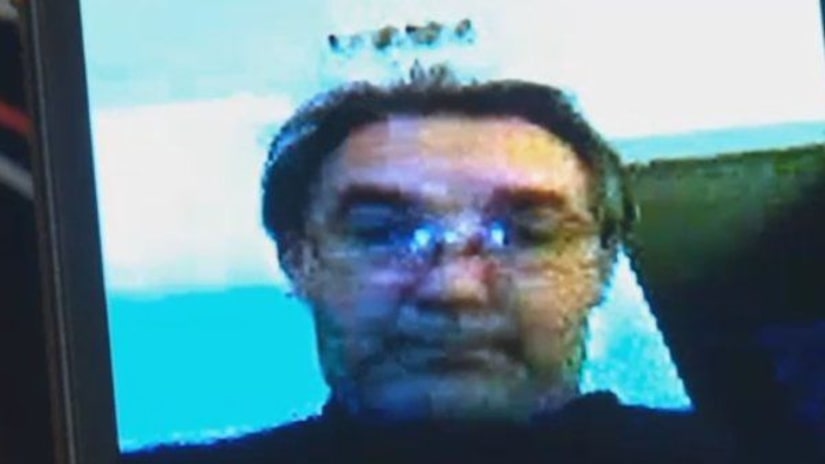 FESTUS, Mo. -- (KTLA) -- The family of a Missouri woman fears for her safety after finding alarming videos and a picture of a stranger taken from the grandmother's phone inside her home, CNN affiliate KMOV reported Friday.

Valerie Wallace found a handful of seconds-long videos on her 84-year-old grandmother's cellphone and immediately asked if she knew who the man was.

She found one picture taken of her grandmother inside her room as she slept.

The grandmother kept her cellphone on a table next to her bed.

Wallace said her grandmother reported the incident to Festus Police.

She thinks the man may have gotten in through her grandmother's sliding glass door, which was having issues at the time.

She's since had it repaired and he hasn't been back since.

However, Wallace is concerned that until the man is caught, he could go back. 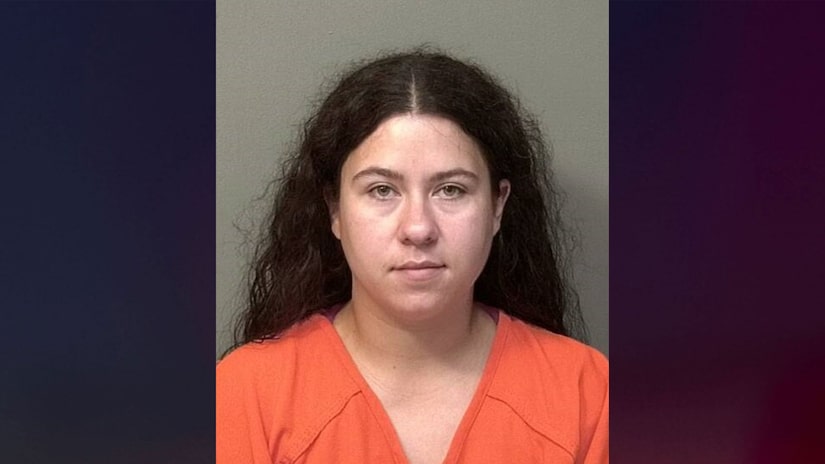