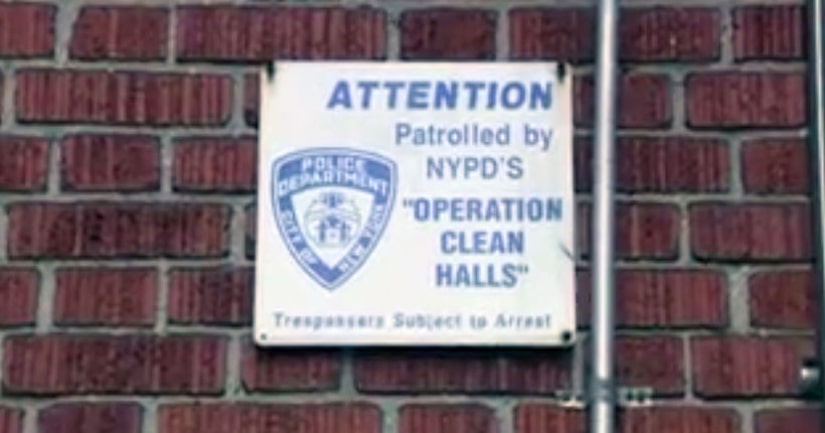 Authorities were called about 6 p.m. about a boy found home alone, police said. A FedEx worker making a delivery discovered the boy when he answered the door and told the deliveryman his parents weren't home, the New York Post reported.

When they arrived, they discovered the boy inside the apartment — filled with trash, bugs, rats and feces, the Post reported.

The boy's mother, a nurse at Montefiore Hospital, and the father, an MTA employee, were taken into custody charged with endangering the welfare of a child and failing to exercise control of a minor.

The Administration for Children's Services told PIX11 News they are working with the NYPD to investigate the incident.