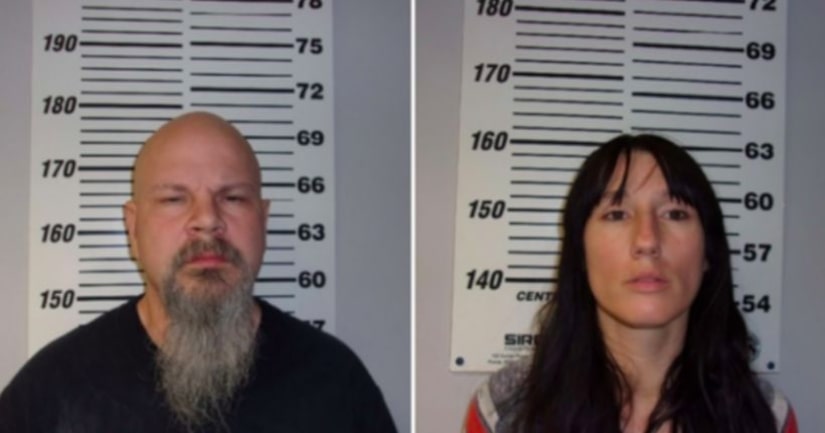 STRAFFORD, Mo. -- (KRON) -- A southwest Missouri couple is charged with repeatedly sexually assaulting a teenage girl whom a prosecutor alleges was kept as a “sex slave.”

Larry and Alicia Dykes of Strafford are jailed on $500,000 bonds. Larry Dykes was charged Friday with 10 felonies, and his wife with three. Both are 42.

Court records say the girl was younger than 14 when the alleged abuse began in 2016. It continued until recently and the girl was sometimes handcuffed and blindfolded.

Webster County Prosecutor Ben Berkstresser says the girl was “primarily a sex slave” and that Larry Dykes could face up to life in prison if convicted on all charges.