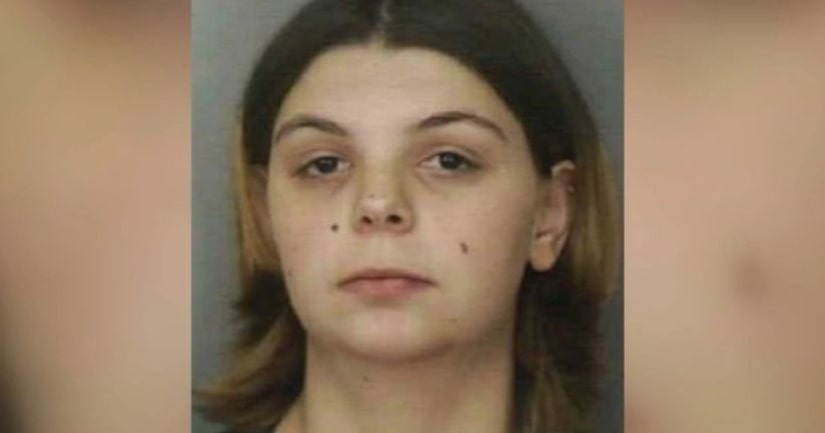 GAINESVILLE, Fla. -- (KRON) -- An Indiana woman has been sentenced to life in prison for starving her newborn daughter to death in Florida.

Police say Stephens and her husband, Roy, had traveled from Indiana to Polk County, Florida, in December 2014 to spend the holidays with his sister.

Ruby noticed the baby, Betsey Kee Stephens, was unresponsive during a stop in Lakeland, and paramedics responded. The baby was pronounced dead at a nearby hospital.

Authorities say the child had been conceived while Ruby Stephens was having an extramarital affair.

Roy Stephens received a life sentence after being convicted last month of first-degree murder and other charges. He testified that he didn't know his wife wasn't feeding the baby and had accepted the child as his daughter.