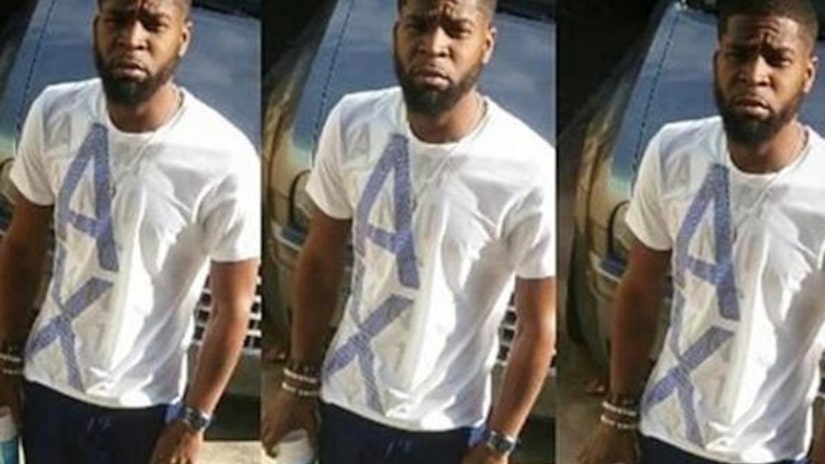 NEW ORLEANS -- (WGNO) -- Big Freedia lamented the death of her brother in a pair of Instagram posts this morning.

“My heart is so heavy right now!” the first post reads. “They took my baby brother from me I can't not get ready for this now he is in heaven with my Mama lord give me strength!!”The post received over 5,000 comments and over 24,000 likes, while the second post has over 13,000 likes and over 1,600 comments.

The NOPD reported a homicide in Central City just before 10 p.m. on January 24.

He had been shot multiple times and was pronounced dead on the scene.