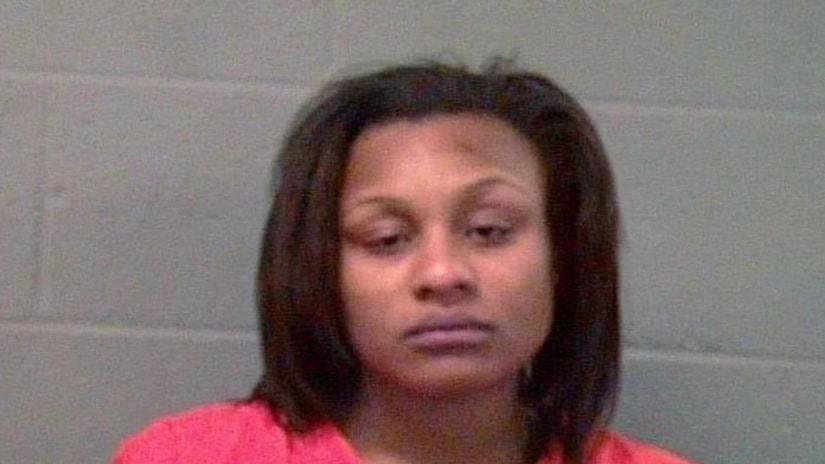 OKLAHOMA CITY -- (KFOR) -- Oklahoma City police have made a third arrest after a baby was burned so badly that his leg had to be amputated.

Earlier this week, the baby's grandmother, Cordette Cole, and the baby's godmother, Breanna Cole, were arrested on child abuse and child neglect charges.

The 11-month old was taken into OU Children's Hospital on Christmas Day, allegedly for breathing problems, according to the affidavit. However, when doctors saw him, they discovered he had severe burns from above his belly button down to his feet.

The affidavit also states he had bruises on his head and neck, one of his front teeth had been knocked out and he had a subdural hematoma, also called a brain bleed.

The burn wounds were so bad that his leg had to be amputated.

Investigators with the Oklahoma City Police Department learned Cordette and Breanna were taking care of the baby while his mother, 26-year-old Cabrion Washinton, took care of her other sick child.

Cordette and Breanna told police, on December 10, the baby accidentally pulled a teapot with boiling water on himself when he was having a seizure. Breanna told the detective they tried to treat the wounds themselves, even after his skin was lifting off of him.

It wasn't until two weeks later, December 25, she said she brought the baby into the hospital with breathing problems.

After talking with doctors, detectives said the story had discrepancies and couldn't be true. According to the affidavit, when these were pointed out, Breanna kept changing her story.

The affidavit states a doctor told investigators, if the baby had "received proper medical treatment immediately, he would have not had to have his leg amputated." 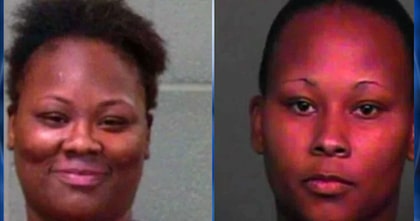