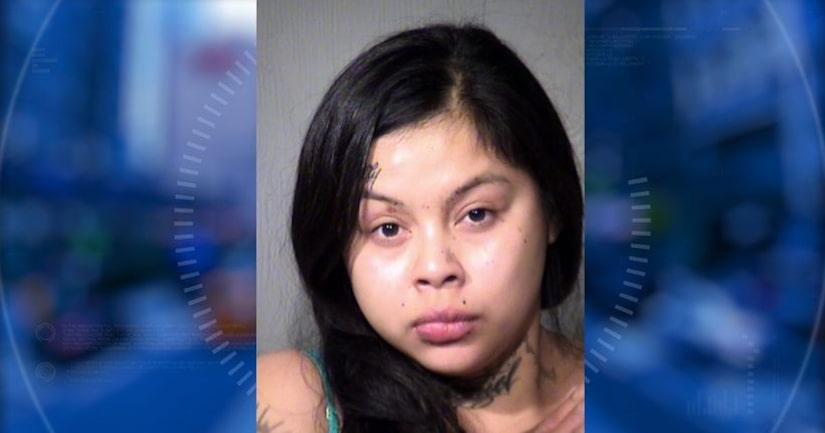 Phoenix police report that on January 23, 25-year-old Alexis Arlene Salinas stabbed her mother in the backyard of their home near 51st and Camelback avenues.

Police say Salinas stabbed her mother four times with a four-inch knife, twice in the shoulder, once in the neck and once in the nose.

Police reportedly found Salinas in the living room of the home, being held down by a family member.