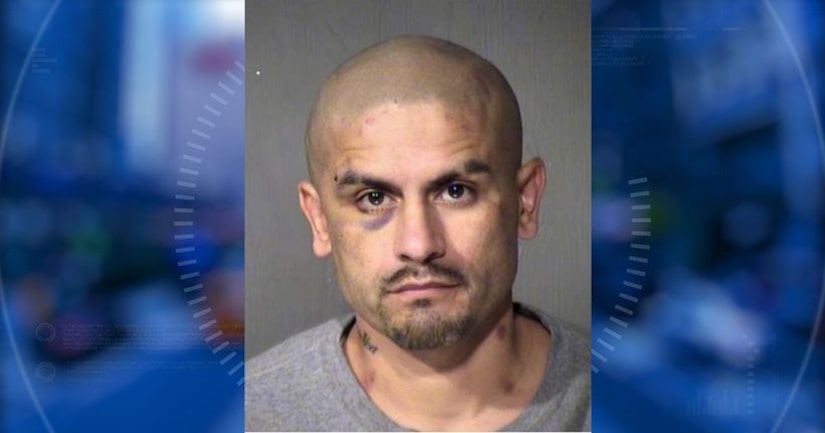 SURPRISE, Ariz. -- (KNXV) -- A Surprise woman is recovering after she jumped out of a second-story window to escape her husband's assault.

Surprise police report that on January 9 they were called to an apartment near Dysart and Bell roads for a call about a woman either jumping or being pushed from a window.

That is when Moya allegedly grabbed the woman and "tried to snap her neck." When he was unsuccessful, he allegedly pinned her to the bed.

The woman managed to get out from under him, but her access to the door was blocked.

The victim saw that the bedroom window was open and decided to jump out the second-story window. She reportedly told police that she was "hoping to land on an awning structure, but missed."

The woman suffered a broken hip in the fall.