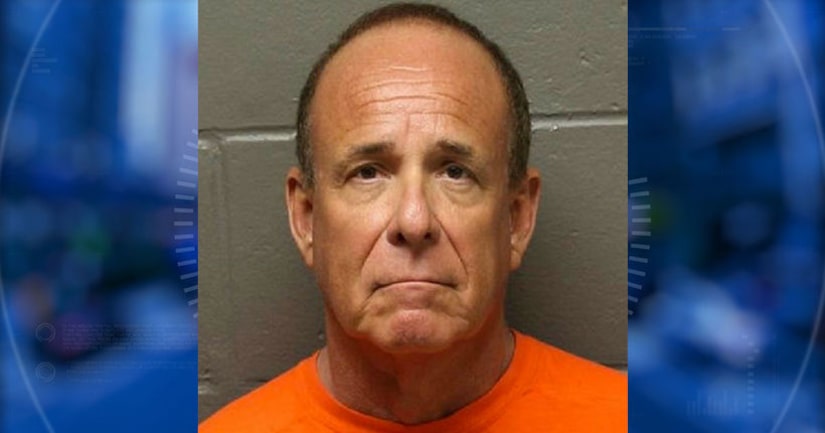 NEW JERSEY -- (WPIX/AP) -- Authorities say a New Jersey doctor accused of arranging the murder of his radio host wife to keep her from exposing a drug distribution ring he was running with an outlaw biker gang has apparently killed himself in jail.

A spokesman for Hudson County says Dr. James Kauffman was found dead in his cell at 9:20 Friday morning in what authorities termed an apparent suicide at the county jail in Kearney.

They did not release details of how Kauffman is believed to have taken his own life, but say there does not appear to be any indication of foul play.

Kauffman was charged with arranging the 2012 murder of his wife, April, to prevent her from exposing an illegal drug distribution ring he was running with the Pagans biker gang. 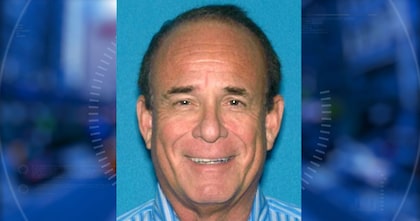 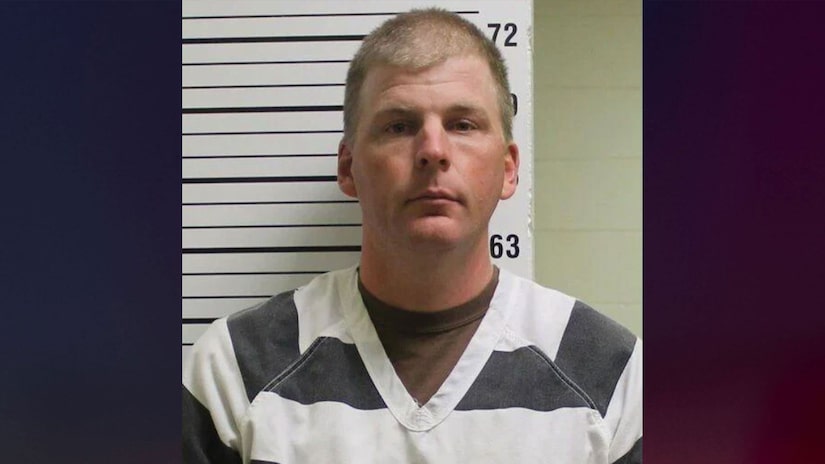