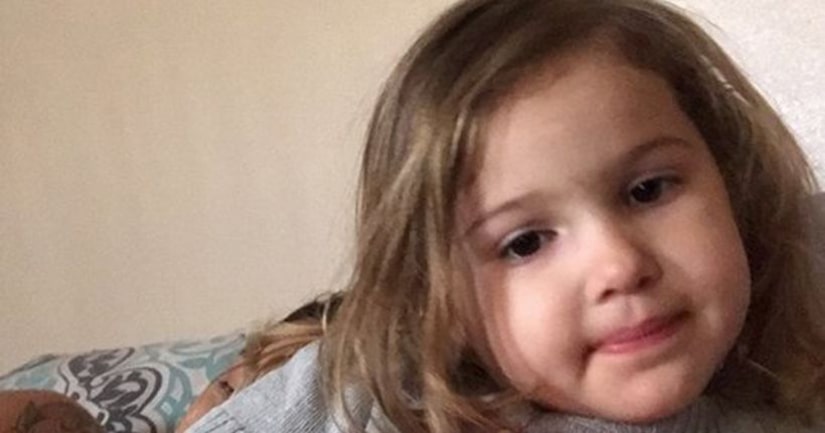 RIVERSIDE COUNTY, Calif. -- (KTLA) -- A 3-year-old girl was found dead in a Riverside County home on Friday and the girl's mother, along with four other adults, were detained for questioning in connection with the death, authorities said.

Deputies were called to a residence in the 3400 block of Cannes Avenue in the community of Highgrove before 7 a.m., according to Deputy Mike Vasquez with the Riverside County Sheriff's Department.

The child was already dead when officials arrived. Investigators did not immediately release the victim's cause of death. The girl's grandmother identified her as Zayla Rank.

The grandmother, Lori Wood, told KTLA that Zayla was living with her mother at the sober living home and that the mother had been sober for over a year.

Zayla's mother, Susan Rank, tried to get help at a local emergency treatment center recently because she was having bad thoughts, the family said. Though Rank was never violent toward her daughter, her family says Rank struggled with mental illness and was violent against herself. The family believes Rank killed her daughter.

Officials did not say whether the toddler's body showed any signs of trauma or why the death was deemed suspicious.

Vasquez said those detained were possibly residents of the home. Rank was among those questioned, but it was unclear how or if the others were related to her.

There are no outstanding suspects, deputies said.