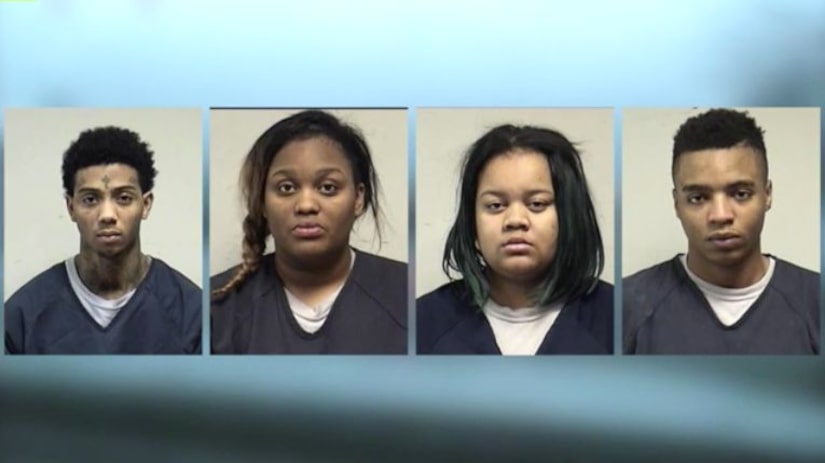 PLEASANT PRAIRIE, Wis. -- (WITI) -- More than $4,000 worth of stolen merchandise was recovered from a vehicle following a police pursuit in Pleasant Prairie on Wednesday, Jan. 24. Five people were taken into custody. This, after a retail theft from the Tommy Hilfiger store in the Premium Outlet Mall.

According to authorities, at approximately 4:17 p.m. Pleasant Prairie police notified the Kenosha County Sheriff's Office about a retail theft that happened at the Tommy Hilfiger store.

Police advised that the suspect vehicle was a silver Pontiac and was last seen heading northbound from the mall.

A Kenosha County deputy observed the vehicle driving north on I-94 near State Highway 158 and attempted to stop this car. The Pontiac exited the freeway and drove east on County Highway S. The Pontiac accelerated, trying to elude the deputy -- reaching speeds of more than 100 miles-per-hour.

FULL STORY: More than $4K worth of stolen merchandise recovered from vehicle after pursuit, 5 in custody - WITI