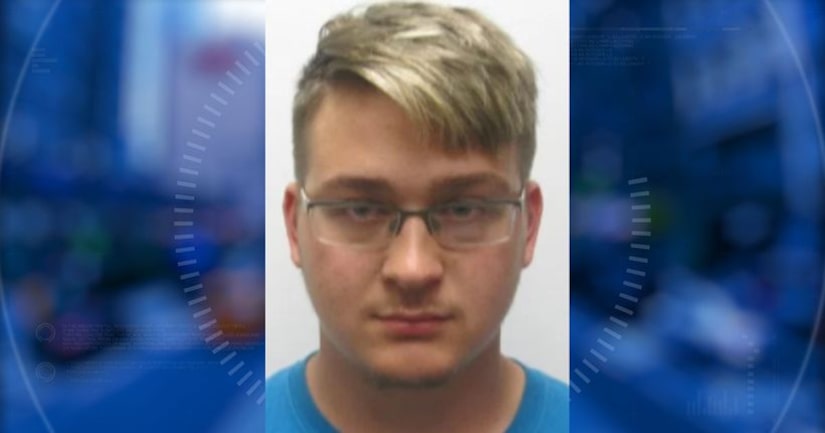 JEFFERSONVILLE, Ind. – A high school student in southern Indiana is accused of molesting 17 children between the ages of 3 and 7, WDRB reports.

Michael Begin, 18, was arrested in October while he was still a student at Jeffersonville High School on accusations that he molested two 6-year-old girls. On Friday, Clark County Prosecutor Jeremy Mull told filed 20 additional charges of child molestation against Begin.

The allegations arose from incidents that occurred at the YMCA and Thomas Jefferson Elementary School in Jeffersonville.

Begin was working as a teacher's assistant in his high school's cadet teaching program when the first accusations were made on October 17, 2017. Begin was initially charged with two counts of molestation, but Mull says more victims came forward after the first two charges were announced.

According to WDRB, Mull said he has never prosecuted a molestation case with so many victims. “I have been a prosecutor since 1999. I can tell you that I have never had one offender victimize 17 children as we do in this case.”