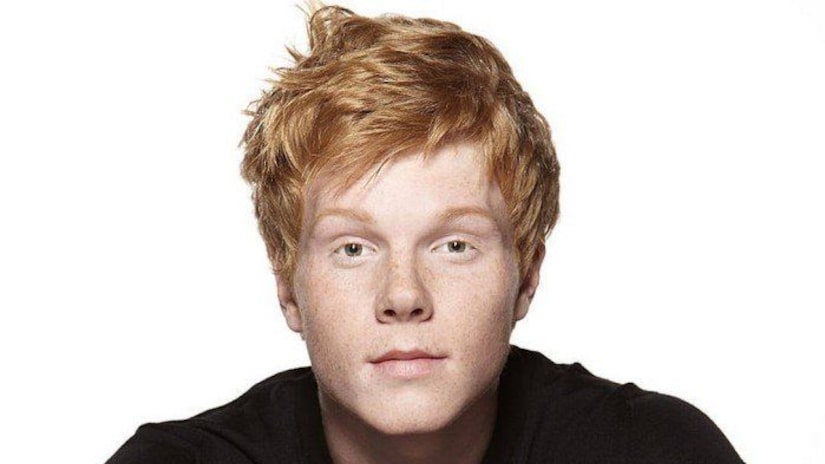 BURBANK, Calif. -- (KTLA) -- A former Disney star and his girlfriend have been arrested in connection with a series of armed robberies in Burbank, officials said.

Adam Hicks, 25, who was featured in the Disney Channel's "Zeke and Luther," was arrested and booked in connection with the incidents that occurred on Wednesday, according to the Burbank Police Department.

A woman, Danni Tamburo, was also arrested in connection with the crimes. BuzzFeed News reported that Tamburo is Hicks' girlfriend.

The first victim was walking near the intersection of Burbank Boulevard and Griffith Park Drive about 5:15 a.m. Wednesday when Hicks allegedly went up to him while armed with a gun. Hicks allegedly pointed the gun at the victim and demanded his wallet. The victim was able to run away, police said.