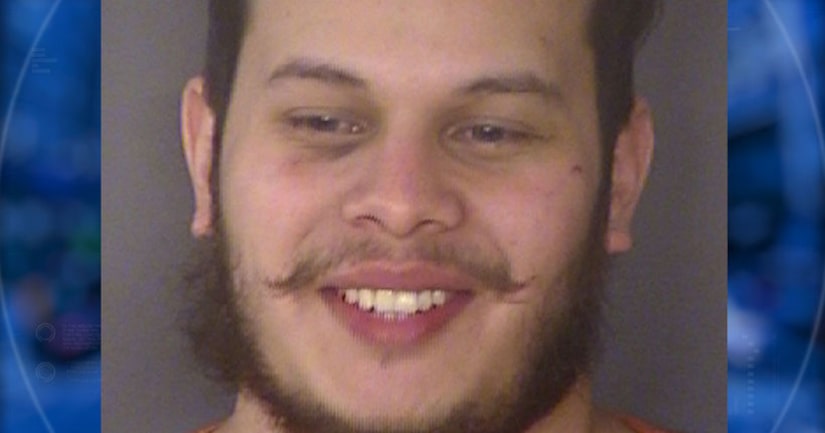 SAN ANTONIO -- (KABB) -- Sheriff's deputies arrested a man who was found in the bedroom of an 11-year-old child with a six-pack of beer.

According to a criminal complaint, when Ethan Jesse Castellano, 23, was found by the girl's parents, he claimed he was there to have "a few beers" with the child. A six-pack was also in the room.

When deputies spoke to the young girl, she claimed she started communicating with Castellano through an app in 2016. They would later meet in 2017, according to arrest papers.

She was treated at a hospital and told investigators she was sexually assaulted. During questioning, Castellano reportedly said he had sex with the girl. He is now charged with aggravated sexual assault of a child.