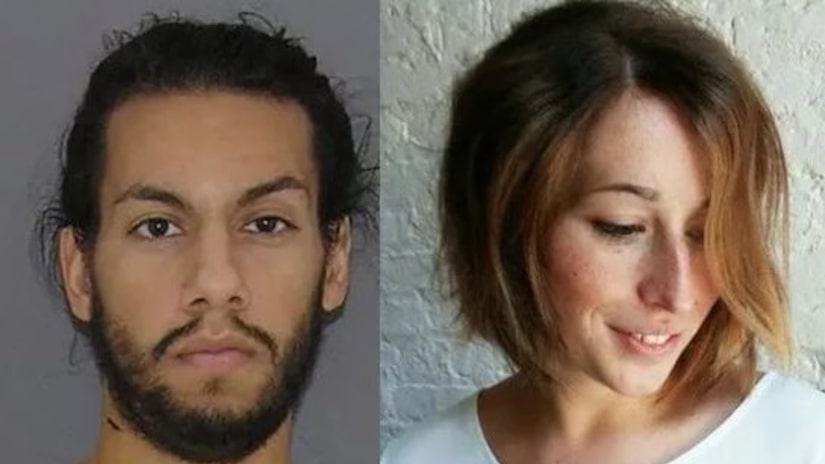 BLUE ASH, Ohio -- (WXIX) -- A man has pleaded guilty to the murder of his longtime girlfriend around New Year's Day 2017.

He told police that he cleaned Perry's body and then "talked to her for several hours after she was deceased."

Roesler stabbed Perry over jealousy of her contact with other men, prosecutors said in court last year.

Perry worked at Parkers Blue Ash Tavern and was described as a “value and beloved” part of the restaurant.

Her death was the first homicide investigation in the city of Blue Ash since June 2006.