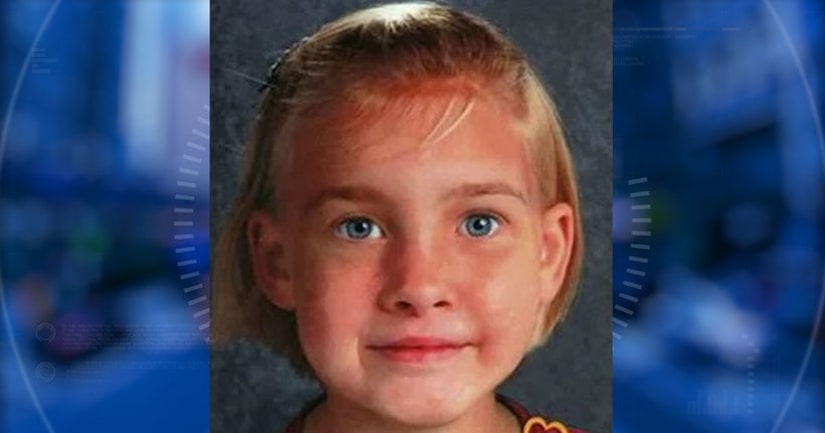 On Wednesday, the National Center for Missing and Exploited Children released a new age-progression image of Lisa Irwin, showing what she might look like now, at age seven.

Lisa's mother, Deborah Bradley, was home at the time Lisa disappeared. Her father, Jeremy Irwin, was at work. Initially, Lisa's parents told police that Deborah put her to sleep in her crib around 10:30 p.m. at their home at 3620 North Lister. Authorities said it appeared a suspect could have entered through a bedroom window. A month later, though, an attorney for Deborah and Jeremy said police considered his clients suspects.

Police questioned both parents about their possible involvement in or knowledge of Lisa's disappearance, but in the days that followed, police said Bradley and Irwin stopped talking to them and refused to participate in the Kansas City, Mo. Police Dept. investigation for their daughter.

During interviews with the parents, police learned Jeremy found the front door unlocked, lights on and Lisa's crib empty. Additionally, Bradley admitted to having several drinks that night and could not remember the exact time she last checked on her daughter.

On Friday, six-and-a-half-years after Lisa disappeared, FOX4's Kathy Quinn asked Deborah, 'Where is she? What does your gut tell you?' (Watch the interview in the video player above.)

FULL STORY: Baby Lisa's mom says she believes Lisa is in school somewhere and hopes someone will recognize her 7-year-old - WDAF