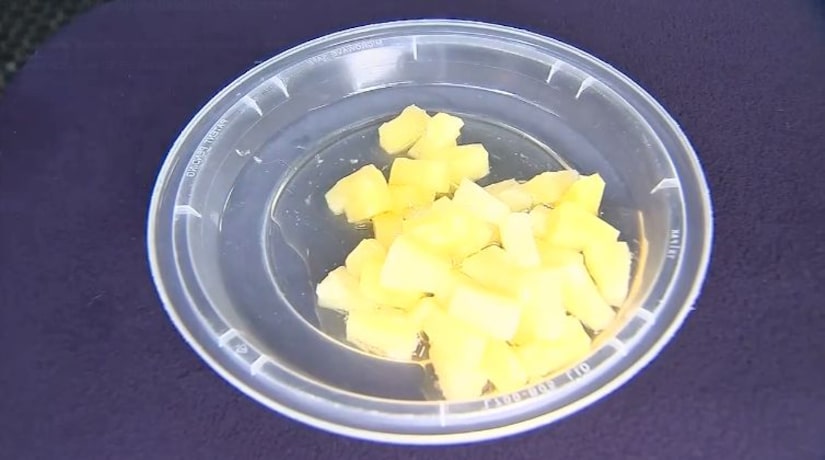 Police in Butler Township allege that a 14-year-old high-fived the other 14-year-old girl to expose her to the fruit during lunch period Dec. 13 at Butler Intermediate High School. The victim was taken by ambulance to Butler Memorial Hospital where she was treated and released.

Chief John Hays said the girl's allergy was well-known and pineapple isn't served during that period but someone had brought it from home.