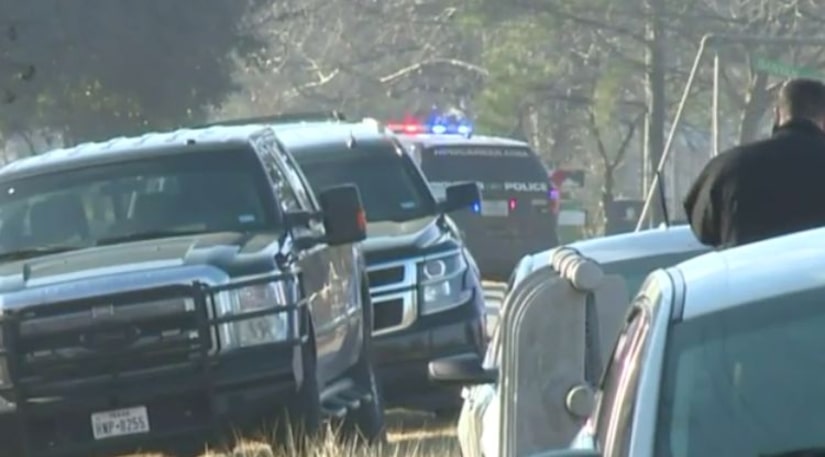 HOUSTON -- (KIAH) -- A kidnapping victim was killed at a home in northeast Houston early Thursday during a rescue attempt by FBI SWAT members, according to authorities.

The shooting happened around 2 a.m. at a home in the 7300 block of Elbert Street near S. Finch Circle.

According to Conroe police, a man and his 12-year-old son were at their home in the 1700 block of Tyler Lane when two men knocked on the front door. The father answered the door, and the men forced their way inside, armed with handguns.

Police said the men demanded money, bound the child and father, and began searching the home for cash and other valuables. The men took the father with them, and told the boy not to call police. The boy was able to free himself and went to neighbor's house to call for help.