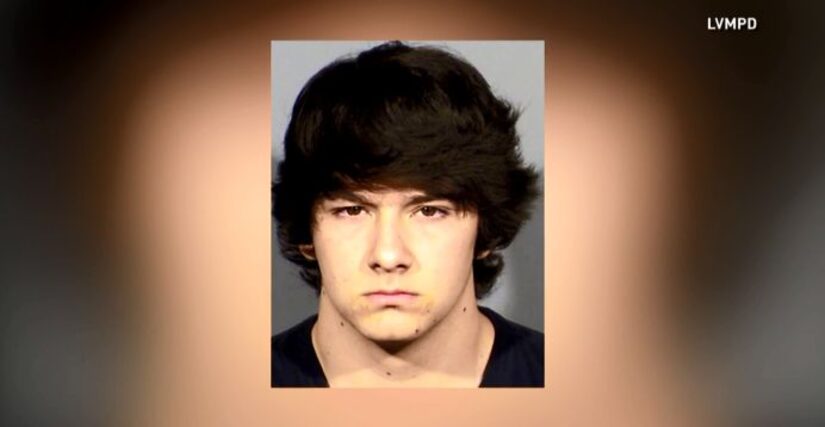 LAS VEGAS -- (KSNV) -- A 16-year-old has been charged with raping four of his classmates at Shadow Ridge High School.

News 3 learned new allegations against him, including issues stemming from elementary school.

16-year-old Maysen Melton appeared in an adult court on Thursday for the first time. He was shackled. He faces 23 felony charges for sexual crimes against four of his Shadow Ridge High School classmates.

Chief Deputy District Attorney Kristina Rhoades said he was expelled from that school, but released under house arrest and the belief he was going to be homeschooled. He wasn't. He attended a behavioral school where another allegation surfaced against him and then this fall he enrolled at Palo Verde High School.

Documents show his sexual misconduct goes all the way back to elementary school.

Clark County District Judge Jennifer Togliatti said in court, “In all my years, over 25 years in the criminal justice system, I have not seen a more prolific, um, sex offender, starting in elementary school, allegedly. In my whole career.” High school student accused of raping four of his classmates