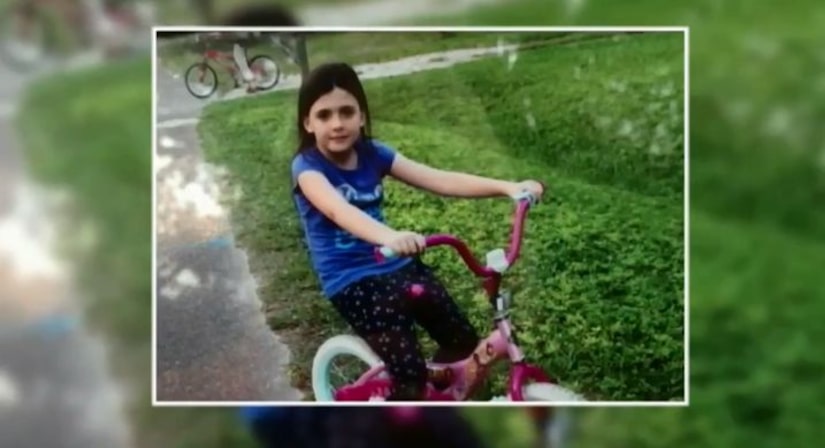 JACKSONVILLE, Fla. -- (WJXT) -- A man accused of kidnapping, raping and strangling an 8-year-old Jacksonville girl in 2013 doesn't want autopsy photos of Cherish Perrywinkle shown to the jury in his case.

The state wants to show 30 of 74 autopsy photos during the trial, which is set to begin Feb. 5.

But Donald Smith's attorneys argue that the pictures are too shocking and unnecessary, adding that they would make it difficult for Smith to have a fair trial because they would inflame the jury's emotions.

Arguments during a pretrial hearing Wednesday included gruesome details of the trauma and abuse Cherish's body endured before and after her murder.

Rao testified the photos would help the jury understand what Cherish experienced, which included blunt impact to her head that caused hemorrhaging and “tremendous injury" and bruising to her private area.

She did not deny the defense team's argument that the autopsy photos were shocking, but said that is true because what Cherish experienced was shocking.

Smith's defense team also wants a photo of a rope purchased at a store kept out of evidence, but prosecutors said the rope shows intent.

The defense also argued that surveillance video of Smith and Cherish together should not have been enhanced with arrows pointing them out, but the state says the arrows will not influence jurors.

Smith's attorneys also want jurors to be told they aren't required to sentence Smith to death, but prosecutors said jury instructions are standard procedure and jurors don't need additional instructions because the death penalty is involved.

Judge Mallory Cooper did not make a decision Wednesday on any of those questions but is expected to rule before the final pretrial hearing on Feb 1.

Smith, 61, is charged with first-degree murder, kidnapping and capital sexual battery on a child under the age of 12.

He faces life in prison or the death penalty if convicted of the murder charge.

Smith, a registered sex offender, was released from jail only 21 days before his arrest June 22, 2013, 10 hours after Cherish was abducted.

Smith is accused of befriending Cherish's mother, Rayne Perrywinkle, at a Dollar General store the night before his arrest and, with promises to buy Perrywinkle and her children food and clothes, persuading the family to go with him to a Walmart on Lem Turner Road.

After spending a couple of hours inside the Walmart together, Smith offered to buy hamburgers and walked with Cherish to the McDonald's at the front of the store, police said. Instead of stopping to buy food, police said, Smith walked Cherish outside and the two of them got into his van.

Rayne Perrywinkle grew suspicious when the pair did not return and dialed 911. Police later issued an Amber Alert for the 8-year-old girl that came to an end when the child's body was discovered near a tidal creek of the Trout River off Broward Road.