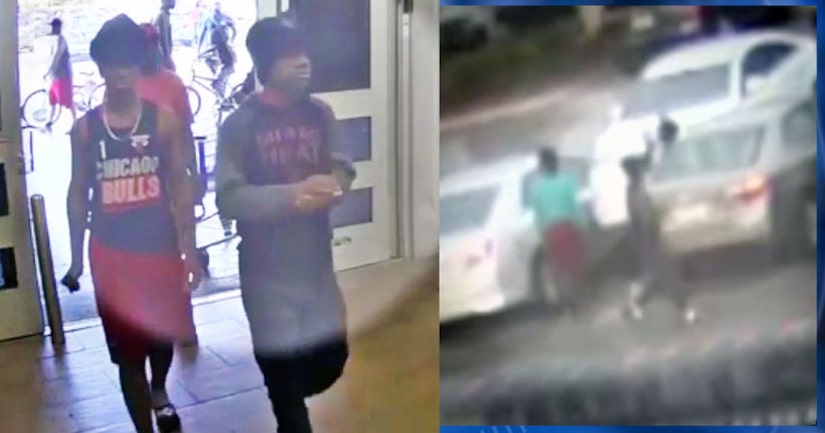 LAUDERDALE LAKES, Fla. -- (WJXT) -- The mother of a 14-year-old boy accused of carjacking an 81-year-old woman outside a Walmart turned in her son to police after seeing video footage of him on TV.

According to the arrest report, Ramona Gordon surrendered her son to Lauderdale Lakes police Friday after the department publicized the case in the media.

The report said the teen confessed to the armed carjacking. The other two boys have also been arrested, authorities said.

Surveillance video from the Walmart at 3001 N. State Road 7 on Jan. 15 shows one of three boys following the victim into the store and then re-emerging in the parking lot as the victim was about to leave.

The woman told Local 10 News that she thought it was a joke because the boy was young enough to be her great-grandchild. She said she asked him to repeat what he had said. He shouted the order again, so she handed him the keys.

Authorities said the boys jumped into the car and left so quickly that they nearly struck the victim as they pulled out of the parking space.