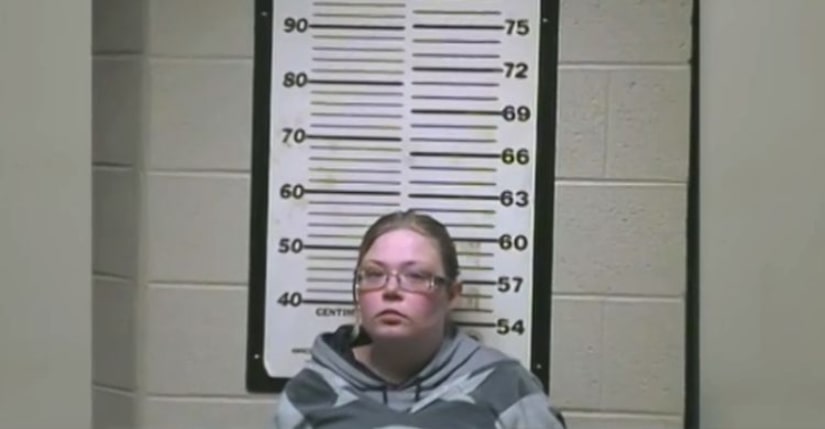 HUNTINGDON, Tenn. -- (WBBJ) -- A mother of two is set to appear before a judge Thursday in Carroll County after police say she left her 2-year-old child home alone for 24 hours.

“We've had people that might leave their child at home for a couple of hours or so. Never seen anything like this here,” Huntingdon Director of Public Safety Walter Smothers said.

Huntingdon police got a call Jan. 13 from a concerned neighbor who told them a 2-year-old had been left home alone.

Police responded to the home just nine minutes after getting the call, and when they arrived they say they found a 2-year-old locked inside a bedroom wearing a dirty diaper.

“Supposedly to take a man home that lived in the East Tennessee area,” Smothers said.

Seventeen hours later, Scales called her neighbor to ask if she could check on the child. That's when police got the call.

“Then they found the 2-year-old girl in the bedroom. She was not able to get out,” Smothers said.

Scales returned home around 10:30 p.m. Jan. 13 — 24 hours after she allegedly left the toddler locked in the bedroom.

“The child was taken from the mother and put into the care of DCS as well as an infant child, I believe, that is three months old,” Smothers said.