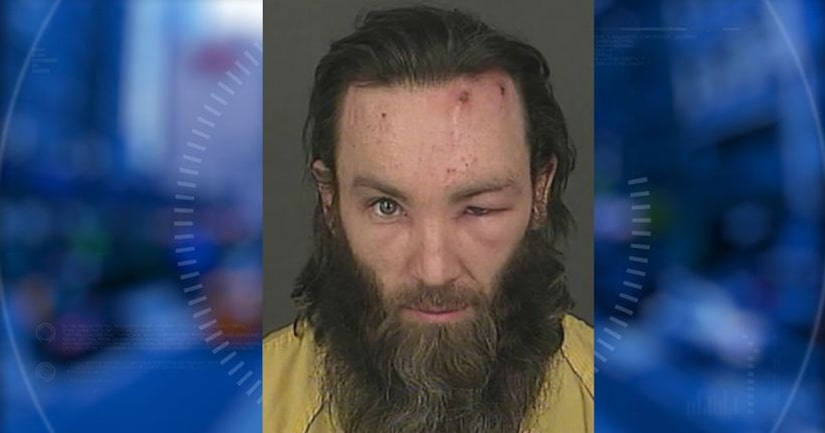 He will be sentenced on Thursday afternoon.

Police said two women were asking the armed security officer about light rail routes near 16th and Wynkoop streets on Jan. 31, 2017 when a man approached from behind, pointed a gun at the officer's neck and fired.

Cummings was found hiding in the 1600 block of 14th Street about 20 minutes later and was arrested without incident, police said. A gun was also recovered.

During the trial, the defense stated the shooting was neither deliberate nor intentional.

The district attorney maintained Cummings thought he was killing a police officer when he allegedly walked up behind Von Lanken and shot him in the head.

The shooting was captured on a city halo camera and police said Cummings was arrested with the murder weapon containing both his and the victim's DNA.

Two sources said investigators found jihadist materials in Cummings' backpack and those materials were being investigated.