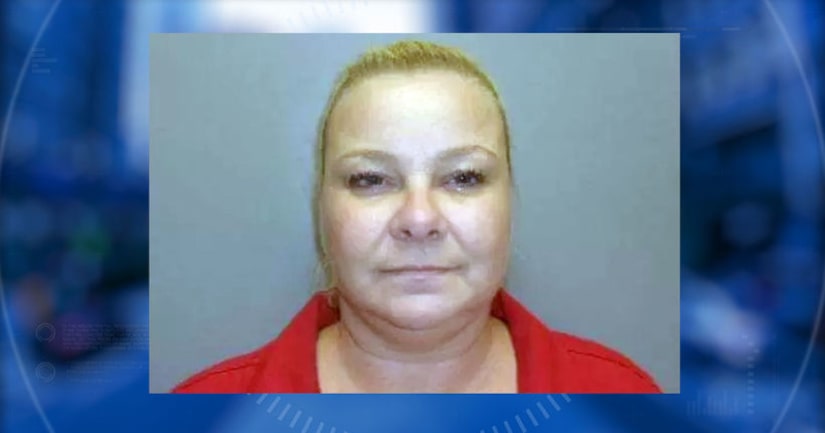 The Florida Lottery Commission said Crystelle Baton thought she was scamming a player out of $600, but it was actually an agent working undercover.

Baton was working at the register at the Winn-Dixie Liquors on Gladiolus Drive when a "customer" came up to her with a winning ticket.

When she scanned it, she realized there was a $600 prize, but instead of telling him, investigators said she quietly pulled $5 out of her purse and told the man that was all it was worth.

Soon after, the undercover agent, working for the Lottery's security division, went back to bust Baton.

Authorities said it was part of an integrity investigation, random visits the Lottery Commission makes to sellers to make sure the game is being played correctly.

Winn-Dixie said in a statement:

"We are taking this matter very seriously as the trust and safety of our customers is our highest priority. The associate's employment has been terminated."

Baton was charged with grand theft and posted a $5000 bond. The winning ticket was later found hidden in a notebook of hers.