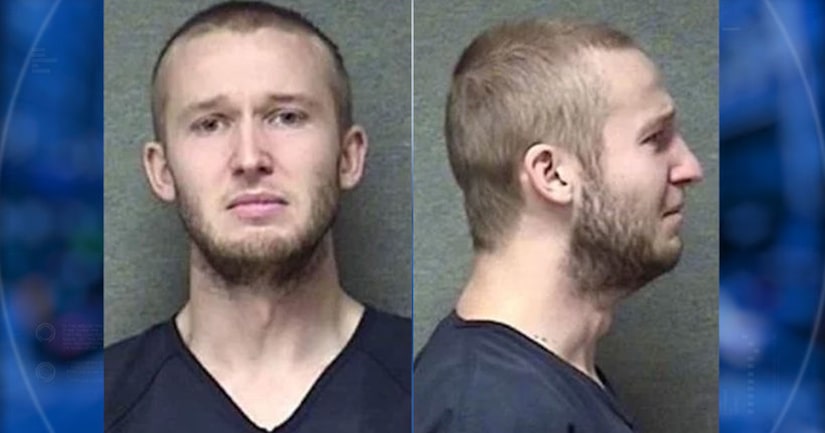 MUNCIE, Ind. -- (WXIN) -- A former volleyball coach who was arrested for sexual misconduct last year is now facing a federal charge after investigators say they discovered a second victim.

Nolan Michael Brand, 24, was arrested in early December after being accused of repeatedly having sex with a 15-year-old Central High School student.

Police say Brand later admitted to having sex with the girl in his home and his car more than a dozen times. Officers searched Brand's phone, and they found nude photos of Brand and the victim as well as a video of them having sex.

Delaware County prosecutors referred the case to the U.S. Attorney's Office in Indianapolis, which continued the investigation.

According to court documents, investigators uncovered sexually explicit images of a second victim when they searched a tablet of Brand's on Dec. 19.

Officers were able to identify and locate the second victim in Muncie on Jan. 16. She reportedly told investigators she had been in a relationship with Brand four years ago, when she was about 15 or 16 years old and he was 20.

The victim said Brand knew she was a juvenile and regularly asked for her to take nude photos of herself, according to court documents.

“He liked his girlfriends on the young side,” she told investigators.

On Wednesday, Brand was charged in U.S. District Court with sexual exploitation of a child.

Brand has since been removed as coach at Central High School and the Munciana Volleyball Club.