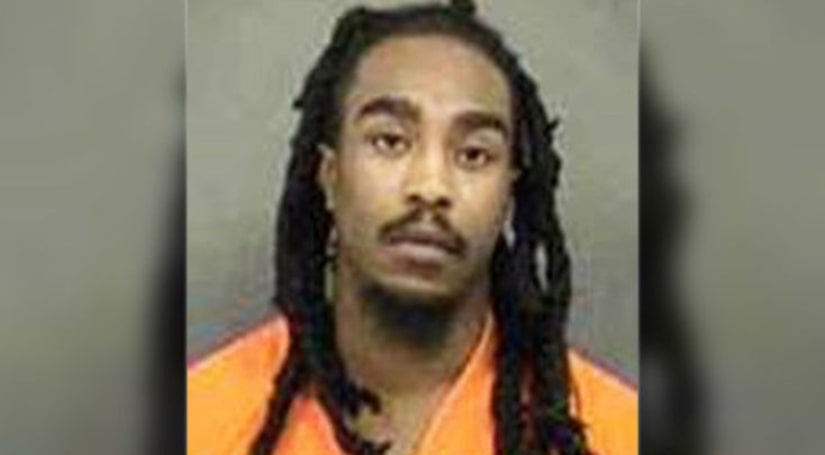 CHARLOTTE, N.C. -- (WSOC) -- Police have arrested a man accused of sexually assaulting an elderly woman and beating her mother during an attack in their west Charlotte apartment last year.

Charlotte-Mecklenburg police responded to a breaking and entering call on Dec. 9 around 3:40 a.m. at an apartment complex on Farmer Street, just off Clanton Road.

When they arrived, a 94-year-old woman told officers that she and her 72-year-old daughter were asleep when they were awakened by a noise and saw a man inside their apartment.

Detectives gathered information and evidence that led them to identify Tai'Quan Rodgers as the suspect, and police found and arrested him without incident on Monday.

Rodgers, 23, has been charged with sexual battery, first-degree burglary and assault on a female.