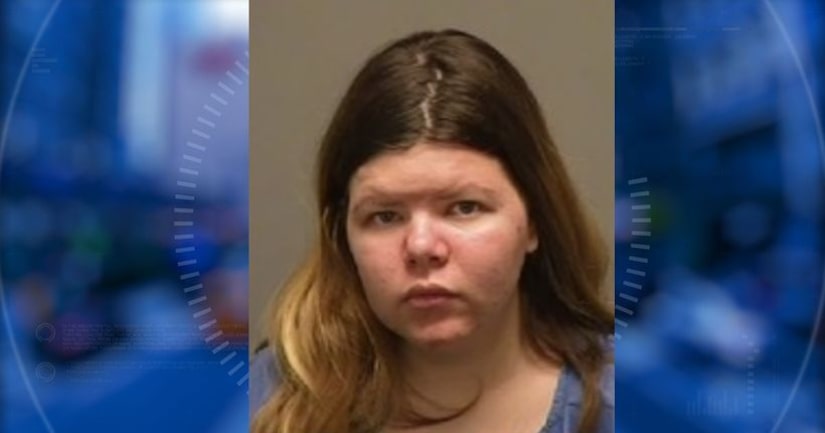 CLOVIS, Calif. -- (KRON) -- An 18-year-old woman was arrested after the Clovis Police Department said they found her newborn baby dead in a trash can on Wednesday.

Just after 8 a.m. Wednesday, officers were called to the area of Minnewawa and Alluvial avenues for a suspicious activity call, the Police Department said.

The caller said there was something bloody in her trash can, and she found blood on her driveway near her gate, police said. When officers arrived, they found the dead body of a newborn girl in the trash can.

Clovis detectives contacted the family that lives at the residence, and through the investigation concluded that Angelena Hamilton, 18, gave birth to a child at home, police said.

Officers later found Hamilton, and she was transported to the hospital for medical treatment.

Hamilton told officers that she gave birth early Wednesday morning without getting medical attention for herself or the child after giving birth.