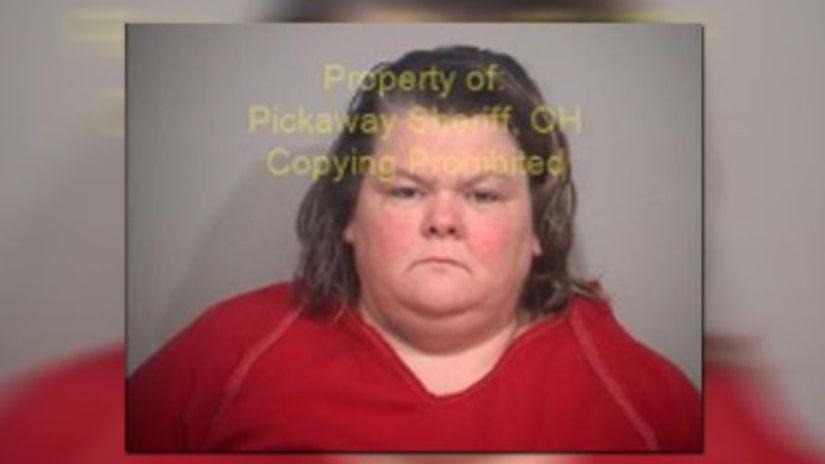 The PCSO was alerted of a possible child abuse case, and child protective services located the children and took them to Nationwide Children's Hospital for an examination. The sheriff's office said the children were malnourished and in poor condition. There were also signs of abuse “or related trauma” and the children had bruises, marks, and scratches.